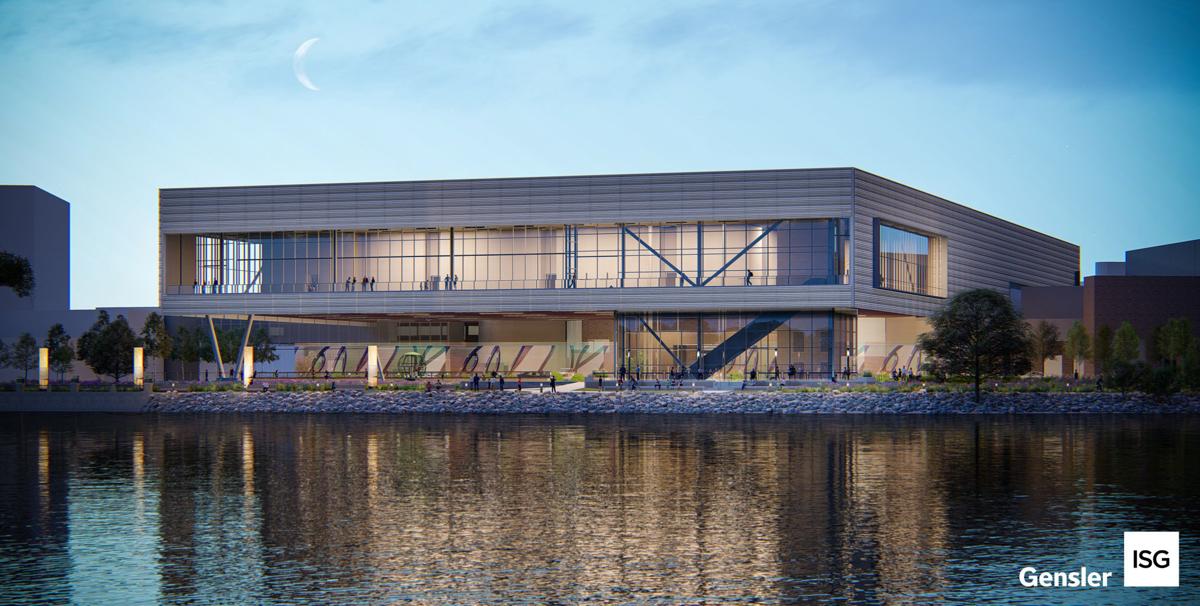 This comes after La Crosse Mayor Tim Kabat vetoed the design and additional funding that was approved by the City Council by a 7-4 vote.

Kabat told the City Council last Thursday that he is concerned with the amount of encroachment the project has on Riverside Park. He’s also concerned about the still-unidentified final cost.

But Vicki Markussen,  executive director of the La Crosse Chamber of Commerce, said the delays could impact the cost of the project.

“Every month that goes by, we start to lose components of the La Crosse Center and that is just something we cannot afford to do,” Markussen said.

Kabat’s disapproval of the $49.2 million expansion project came as a surprise to Markussen.

“There have been opportunities for feedback along the way and it would have been nice to have that earlier,” Markussen said.

The chamber is asking business owners to pressure council members to override the mayor’s veto.

“There were 10 options considered as part of this process and people keep saying, ‘What about this what about this.’ All options have been vetted,” Markussen said. “This is the best one that came forward. It’s important for our community to understand that this is the most financially viable one.”

Not everyone is on the design bandwagon.

Markussen said the idea of lost green space is a misconception.

“If we were to talk about creating a shelter in the park that’s covered and allows for bathrooms, it allows for other uses of that area, we would be having a very different conversation,” Markussen said.

She said the appearance of the building is a separate issue.

“What it looks like is for further discussion and that can go to other committees as this moves forward,” Markussen said.

Olson said the way the La Crosse Center design looks is a problem for some people.

“People live here and people walk here,” Olson said. “They don’t want to look at a giant white box all of the time, even from the river. People are out on the river. You still want something that is going to look nice. It’s not just about the value it can bring into the city.”

Markussen said the city will continue to lose conventions if a solution isn’t found.

“For this to remain viable, we really have to take quick action,” Markussen said.

Markussen said the city can expect $1 million in increased costs for every six months of delayed construction.

Downtown Main Street Incorporated is sending out an email survey to business owners to get their perspective.

The council will meet next week and will need nine votes to override the mayor’s veto. Any council member who is absent will be counted as a no. 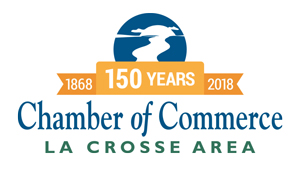 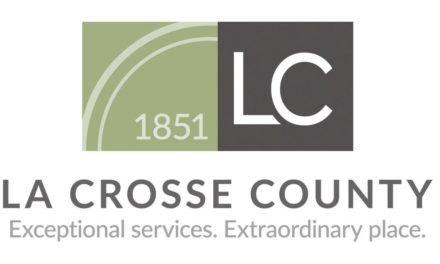