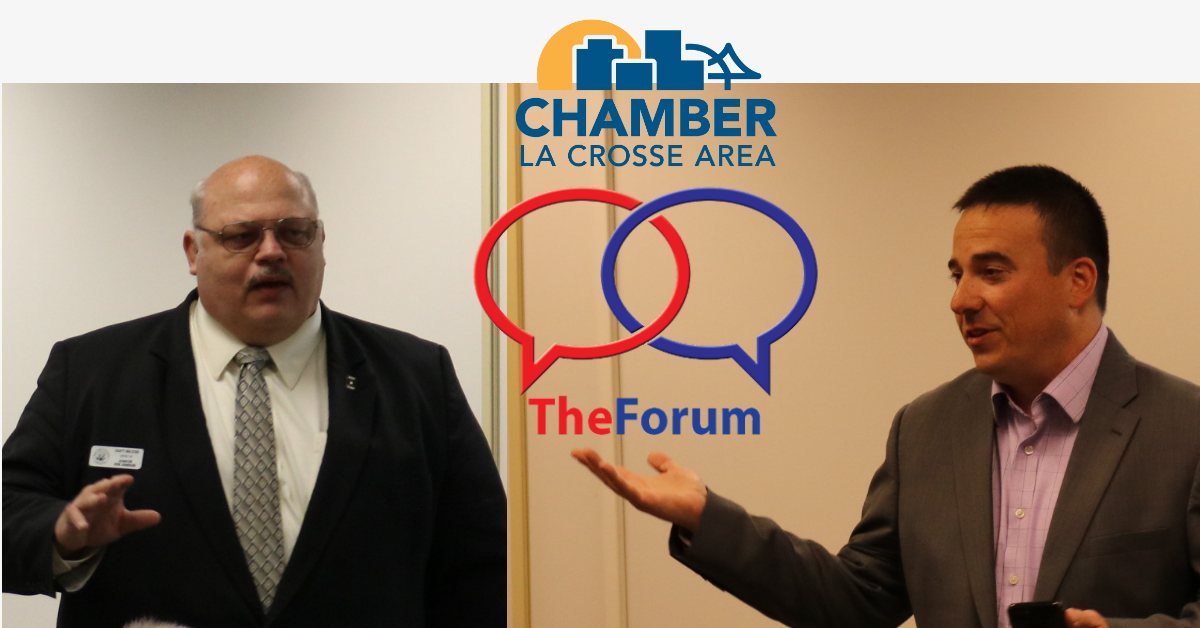 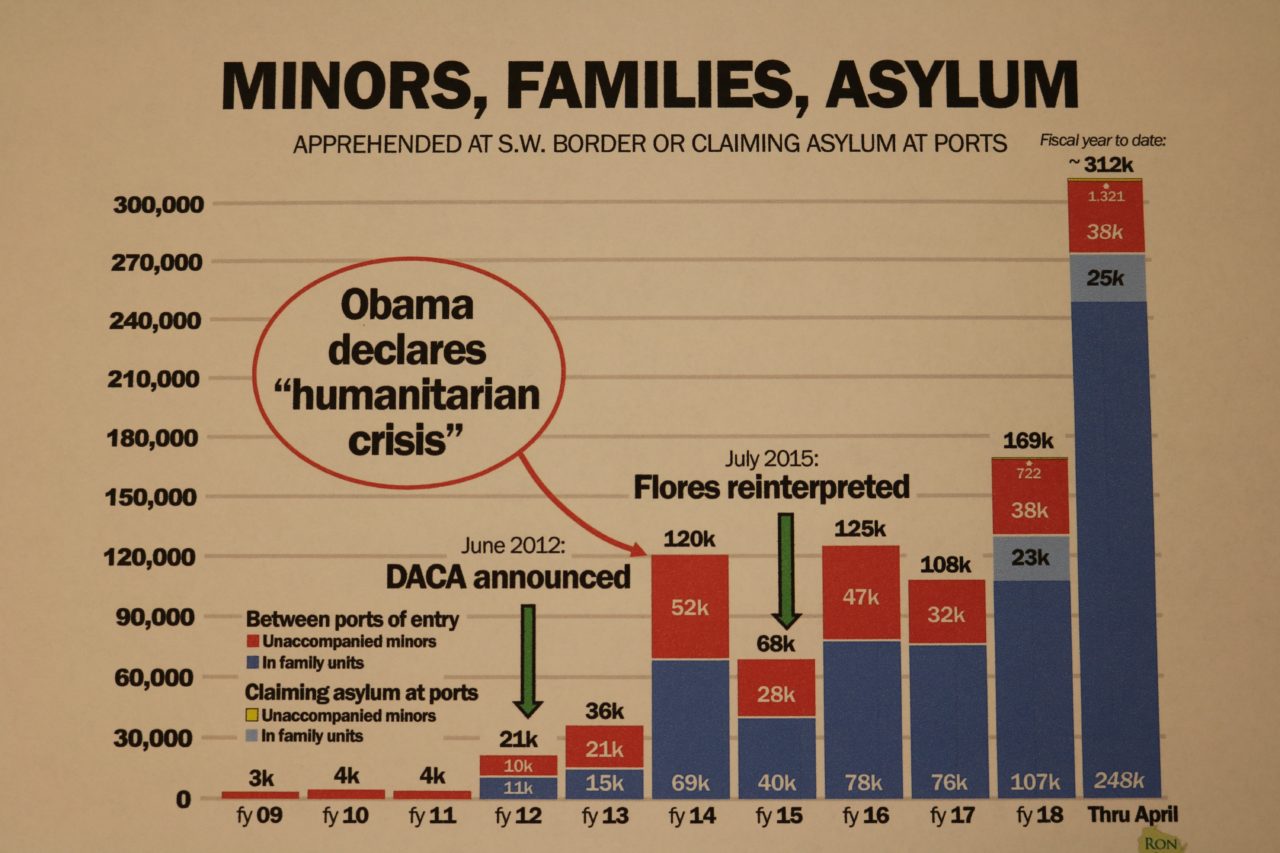 The office is back open. Rep. Kind and Sen. Shilling all in the Exchange building.

Central American Act. There heavy traffic from El Salvador and Honduras is flooding Mexico, causing them to then seek asylum in the U.S.  The Sec. of State is creating a five year strategy that would reduce smuggling, human trafficking, drug trafficking – help with economic development to find other revenue.

Made in America Act

Introduced by Sen. Baldwin. She is seeking to close the loophole where the $10 billion spent on infrastructure that is not made in US, must now be made in the USA. She is reintroducing it.

Status: The state assembly, senate and Gov. Evers are deciding who gets what when & how. Where we’re at in the process:

Taking Our Voice to Madison 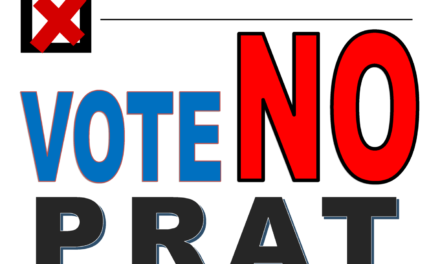 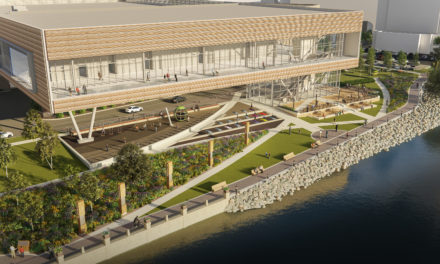 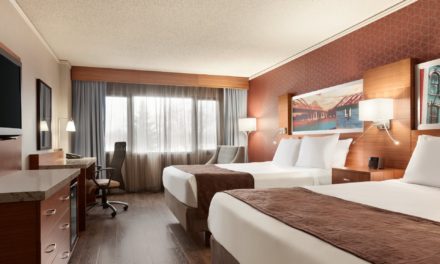