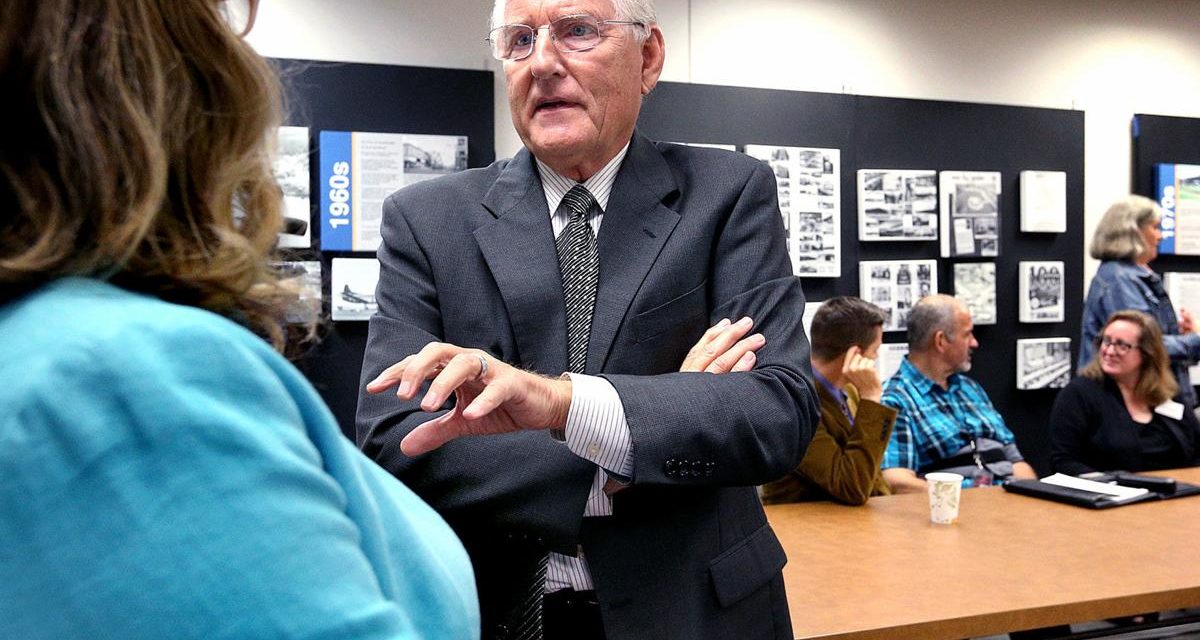 Instead of increasing gas taxes or vehicle registration fees, he told a group of about two dozen at a La Crosse Chamber of Commerce forum, the state can address underfunded local roads by slicing the funding pie differently and using a new system that will better match funding to needs.

“We need more money for the local road program, there’s no doubt about that,” said Ross, who was named transportation secretary early in 2017 after the resignation of Mark Gottlieb. “We don’t spend enough on the local roads. We need to do more.”

One way the state could free up more money for local road funding, Ross said, would be to take on fewer “mega projects.” The state is involved in five such projects now, but if the state didn’t take on so many there would be more money to share with counties and municipalities for their roads.

Also, he said, the state could free up money for local road through “efficiencies” and completing projects more quickly.

“How do you go faster? What’s the incentive, what’s the plan for making those projects go faster?” Johnson said. “The notion that cutting up the pie differently is going to solve the problem is disappointing.”

“I have to disagree with the secretary on the funding stream issue,” Chamberlain added. “We haven’t seen inflationary increases to keep up with inflation. Simply reallocating existing funds does not address that issue.”

In addition, Johnson said, completing the mega projects already under way will take time, so the redistribution of the state’s transportation dollars would be years off. “Where do we get the money in the short term to pay for unsafe roads and bridges that need repair?”

That’s a question the county is asking voters in a four-part referendum on the Nov. 6 ballot.

At one time, General Transportation Aid payments from the state to local governments covered about 30 percent of local road work, but that has been shrinking for years, down to about 18 percent now. Chamberlain maintains that even with a return to the historic 30 percent GTA level, the county needs to do something to address its list of $101 million in identified road and bridge needs.

The three ensuing questions on the ballot ask voters whether they support a 0.5 percent sales tax on tourism-related goods and services (a premier resort area tax), a $56 annual vehicle registration fee (or “wheel tax”) on cars and light trucks or a 15 percent increase in the county’s portion of the property tax.

There was no discussion of the county transportation funding referendum at the Chamber forum, but several participants pressed Ross on what can be done about La Crosse Street, the badly deteriorated road on which the Chamber offices sit.

As it turns out, not much.

Ross noted that La Crosse Street, which also is state Highway 16, is on the DOT’s list of “enumerated” projects as part of the controversial “north-south corridor” study. State rebuilding of La Crosse Street is scheduled for 2025, and the DOT has a policy of not doing repairs on a road that’s slated for major work.

Ross also noted that after a Legislative Audit Bureau report on the DOT that was critical of its practice of dividing up transportation funds among DOT districts based on a fixed formula, the DOT is working on a new data-driven system that will be better focused on need.

“The roads will ask for the dollars rather than the districts just getting fixed dollars. The dollars need to be moved to the need,” Ross said. “That’s the fair way to do roads in Wisconsin.” 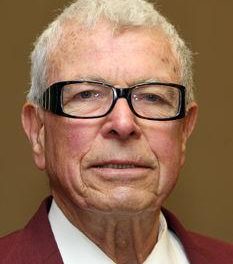 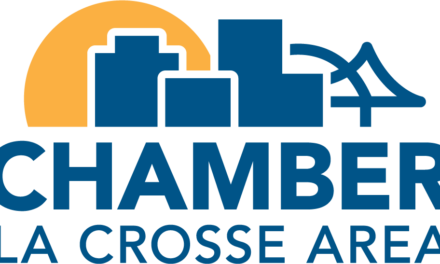